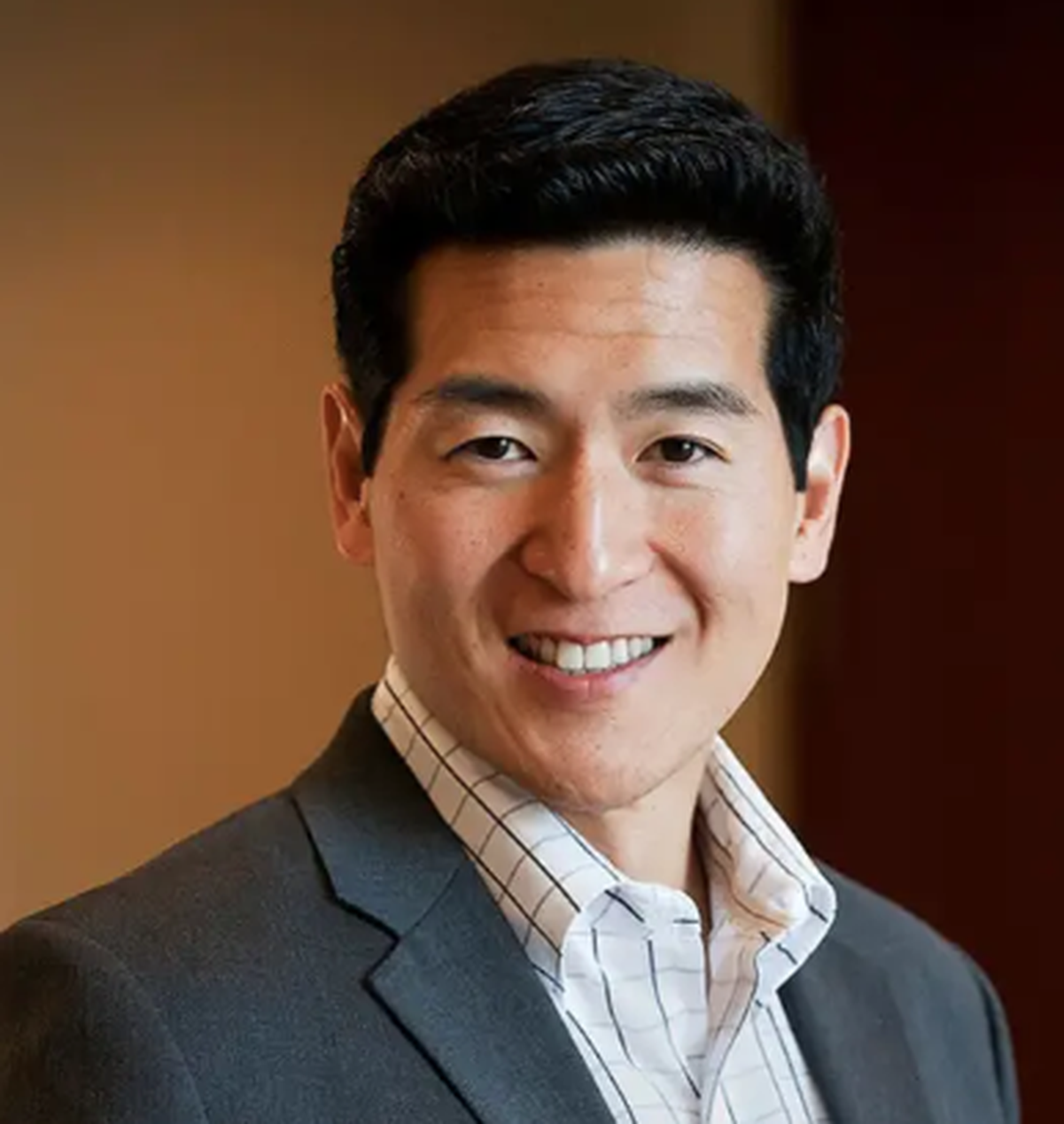 Tim Chang is a Partner at Mayfield Fund, focusing on venture capital investments in Consumer Internet, Digital Media, eCommerce/Marketplaces and Health/Wellness. He has been twice named on the Midas List of top 100 VCs. Tim led Mayfield's investments in MOAT (acquired by Oracle), Basis (acquired by Intel), Fitmob (acquired by Classpass), Ript Labs, Grove Collaborative, Massdrop, Pillow, HealthTap, 3Drobotics, and Lantern. Before entering the venture capital industry, Tim was a Product Manager at Gateway, where he launched Enterprise products into the Japanese market, and began his career as a tri-lingual development engineer for General Motors, working across China, Korea, and Japan.Tim received his MBA from the Stanford Graduate School of Business, where he graduated in the top 10% of his class as an Arjay Miller Scholar. He also holds an MSEE and BSEE in Electrical Engineering from the University of Michigan, where he was a Departmental Scholar and received a full fellowship.

Our mission is to advance safe and accessible psychedelic practices by building a collaborative knowledge base of real-world evidence and academic research.
Get Early Access 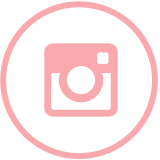 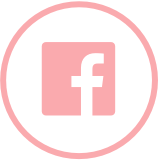 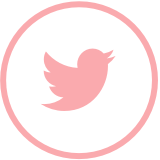